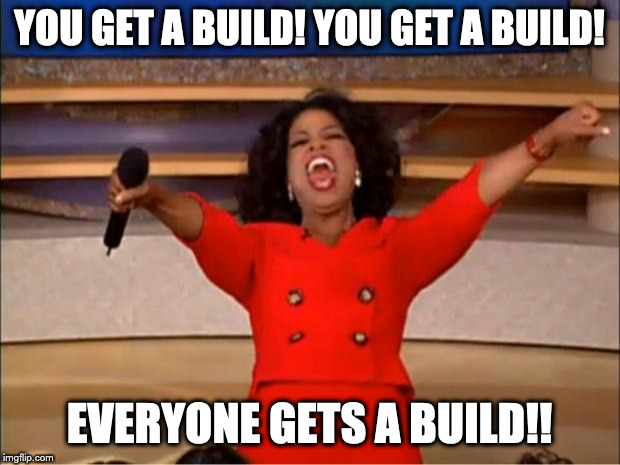 We'll see you next time. As always, feel free to join us in the community forum or the Slack channel or even just ping Ryan or Amir on Twitter, and whisper sweet nothings in our ears.